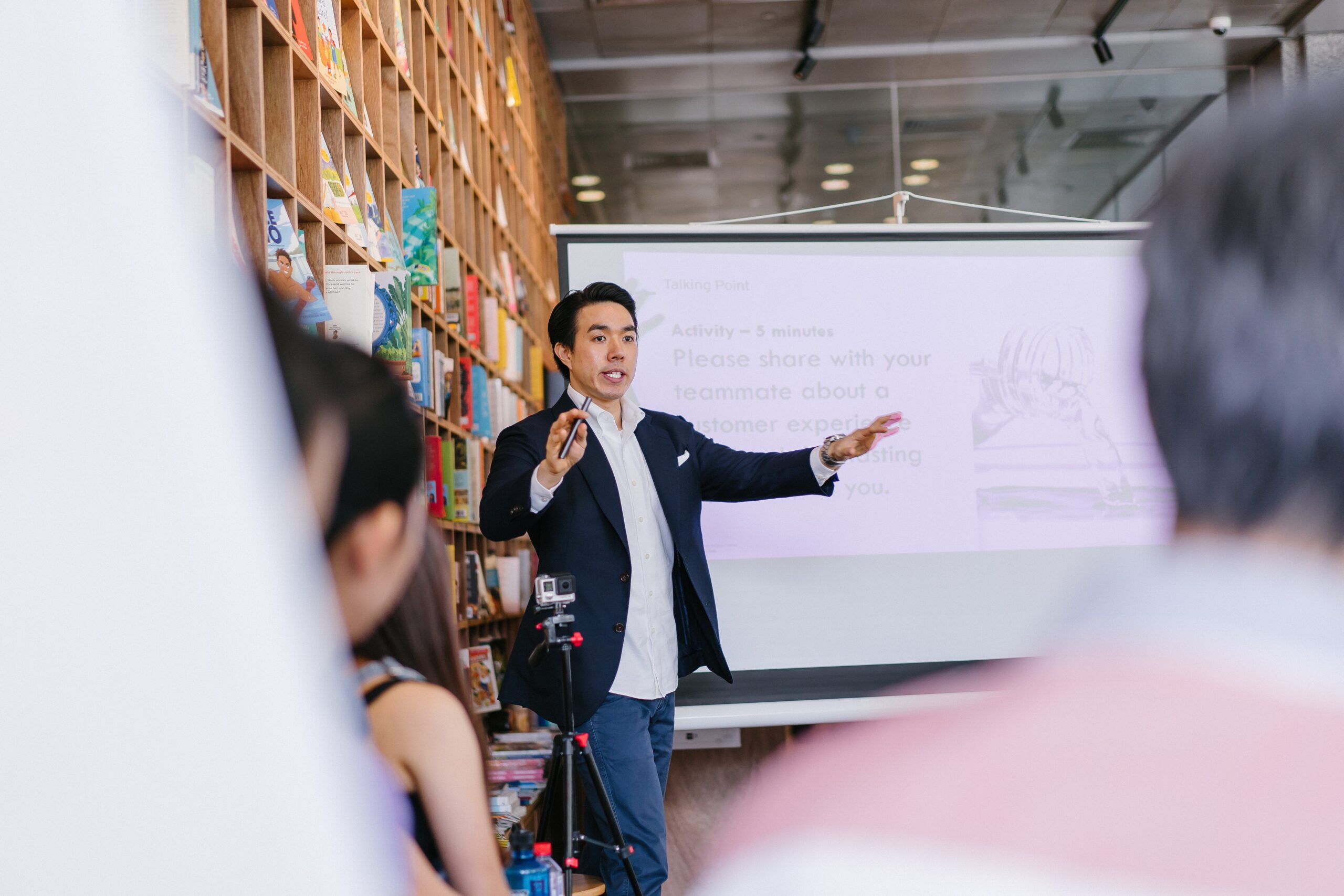 If you’re looking to improve your productivity, effectiveness, and overall satisfaction in your work, consider taking the CliftonStrengths assessment. This quick and easy online quiz can help you identify your top strengths and put them to use in your everyday life. With over 34 themes, you’re sure to discover your unique talents. And with CliftonStrengths coaching, you can be confident that you’re getting the support you need to develop your strengths. So why wait? Take the assessment today and start 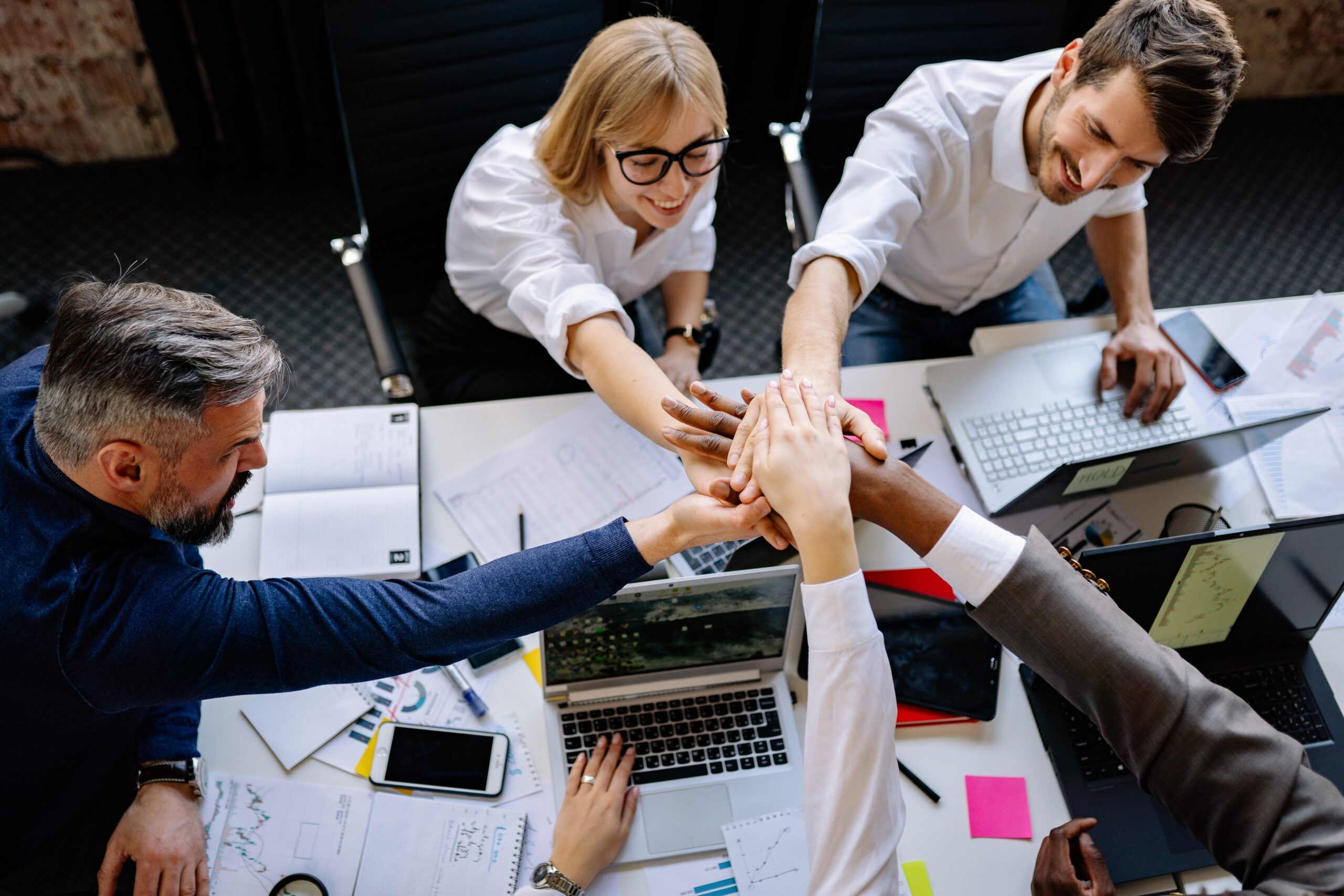 While there are certainly similarities between group coaching and team coaching, there are also some fundamental differences, both in terms of the skill set required for facilitating the coaching, and the results the coaching program is designed to produce. However, since group coaching and team coaching sound the same, we find that the differences between team and group coaches are often confusing, and clients are unsure which approach they should invest in.  The Biggest Differences Between Team and Group Coaching 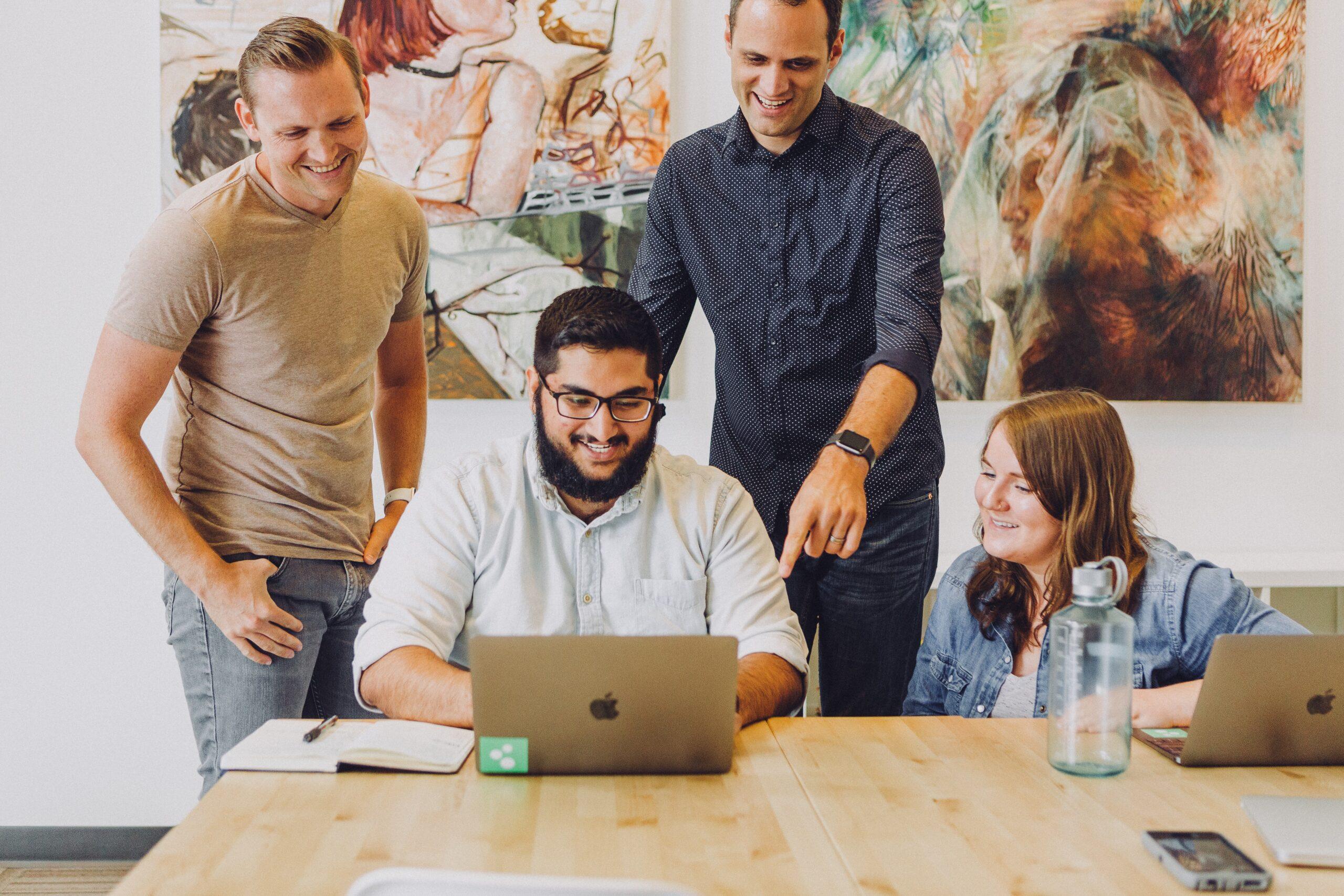 Executive teams are under constant pressure to deliver results. In today’s business environment, the need for speed and agility has never been greater. To meet these demands, leaders must be able to quickly adapt and respond to change. One of the biggest challenges facing leaders is that they often don’t have the time or resources to develop their own skills. This is where strengths-based group coaching can play a critical role. Research shows that when leaders focus on their strengths,